Also featured in ...
Launch of the 'Guidelines to Increase and Retain Women in ICT'
eSkills Malta Foundation, April 2018
https://eskills.org.mt/en/news/Pages/2018/Launch-of-the-%E2%80%98Guidelines-to-Increase-and-Retain-Women-in-ICT%E2%80%99.aspx 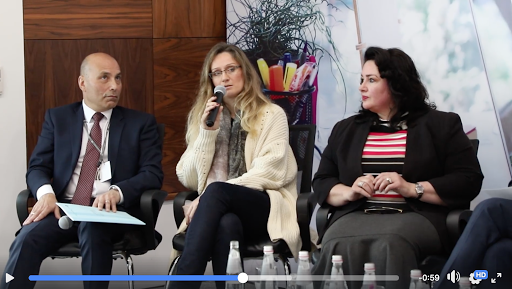 Balancing Tech: Women at the Forefront of the Gender Revolution
A documentary by Shwetal Shah, June 2017.
https://www.youtube.com/watch?v=IWQBUhwLtPg
An article about the making of the documentary:
https://shwetalshah.medium.com/women-at-the-forefront-of-gender-balance-539faac2a763 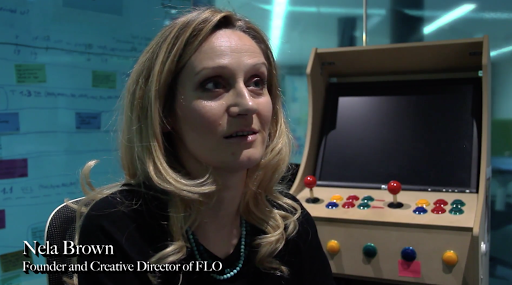 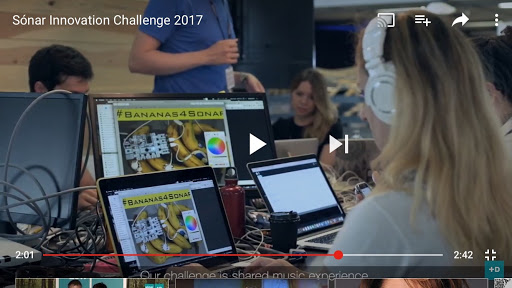 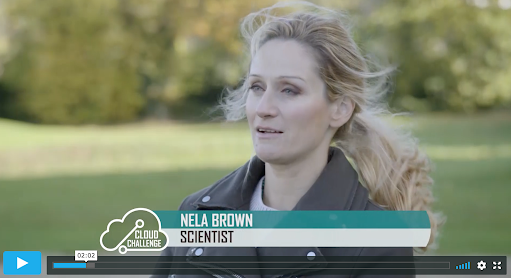 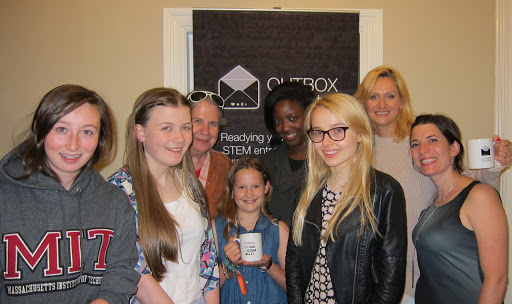 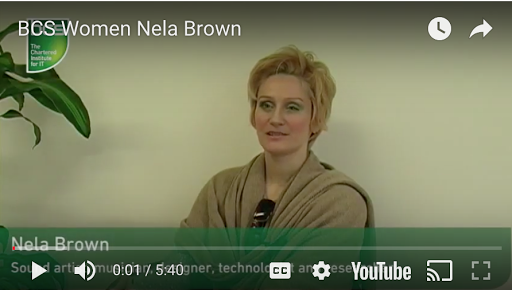 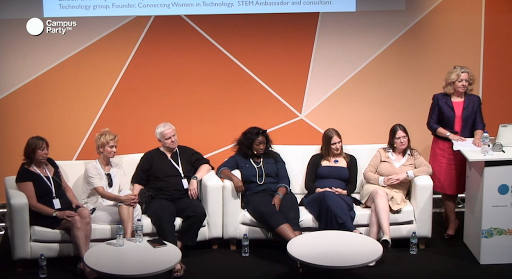 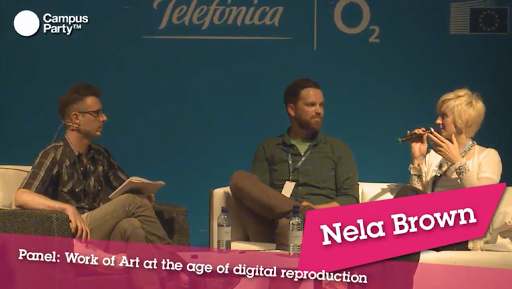 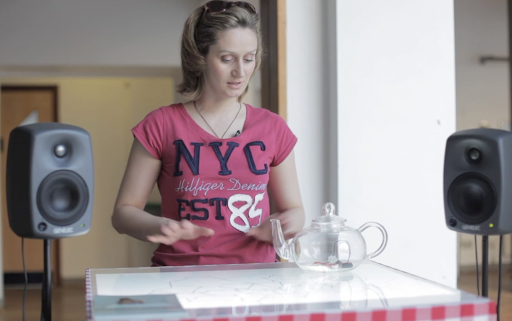